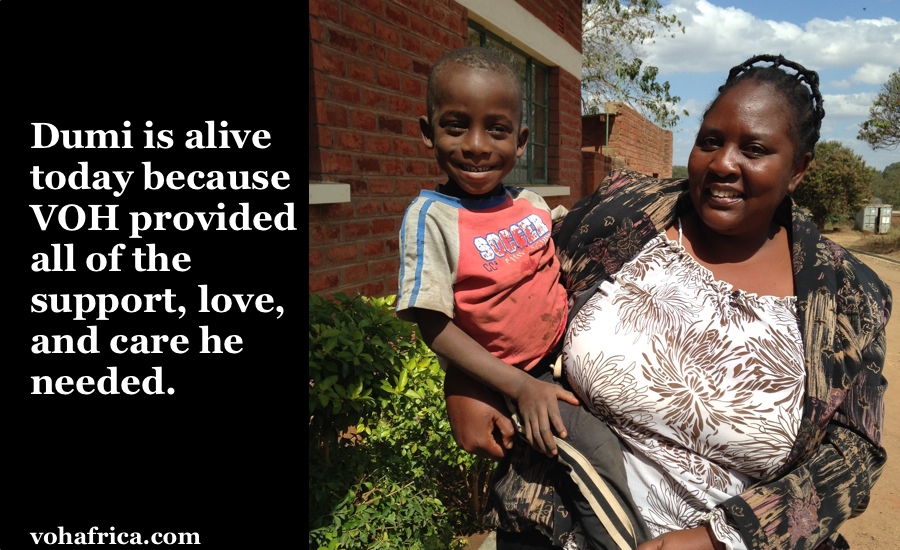 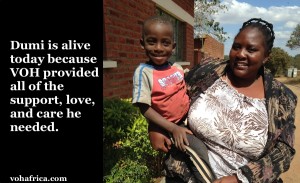 Been a part of Villages of Hope since: November 2009

Lonjezo’s mother was a single girl who sadly died just hours after delivering him. She took herself to the hospital on her own because she had been abandoned by her relatives years before and had nobody to help her.

The doctors performed a caesarean section to save Lonjezo when they saw that his mother was very ill. Before she passed away, Lonjezo’s mother, whose name was Mercy, told the nurse she had been living with an old woman since she had been forced to run away from her hometown where she had become a young victim of child labour, with nobody to speak up for her or protect her.

What is the story behind how you first came to know about Village of Hope?

Lonjezo was born on November 5, 2009 and two and a half weeks later, the hospital contacted social services and explained that his mother had passed away and nobody had come to claim him. After confirming there were no living relatives to be found, social services contacted VOH Malawi to ask if they could give the young baby a home.

On November 30, 2009, Beatrice, the Senior House Mother at the Village, welcomed baby Lonjezo into her home and gave him the name Dumisa, which means Glorify. Mother Beatrice wanted to be sure that as the young boy grew, he would always remember what God had done for him and would always glorify God for saving him.

Dumisa Lonjezo is now fondly called Dumi by all of his Village of Hope family. 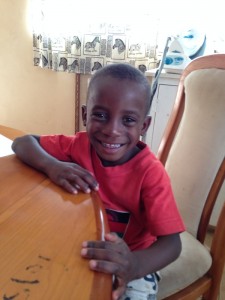 How has Village of Hope helped you?

The first six months of baby Dumi’s life were very hard, he was repeatedly admitted into the hospital and at one point was on life support for 7 days. The Doctors didn’t believe he was going to survive because he had a severe case of pneumocystis pneumonia. Everything possible was done to save his young life, and Dumi survived against all medical odds.

Dumi is now 5 years old and in Kindergarten! He is a very energetic boy who loves to play with his friends and loves it when visitors come to the Village. He is one of the first children to run up and greet whoever is visiting.

Dumi loves to sing and he always wants to pray for anyone who is sick. When he grows up Dumi wants to be a pastor.

Dumi’s house mom, Beatrice, tells everyone that Dumi is alive today because VOH provided all of the support, love, and care he needed as a baby. She thanks God for saving his life and calls him her “Miracle Boy.”

Dumi is alive today because VOH provided all of the support, love, and care he needed. #VOHafrica

Receive updates via email by subscribing to our Newsletter